The Story of the Cemetery 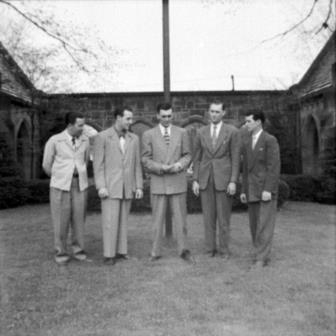 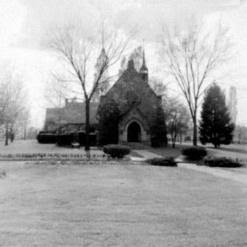 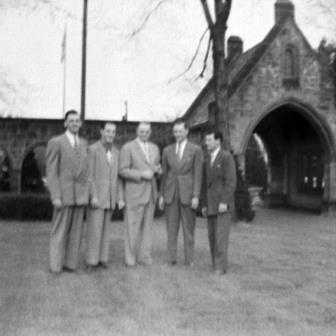 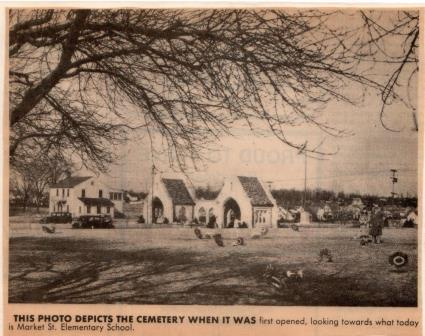 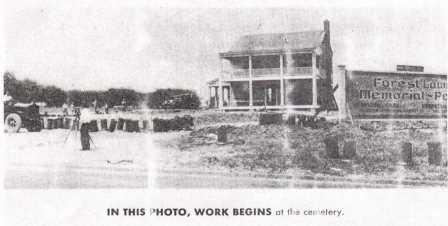 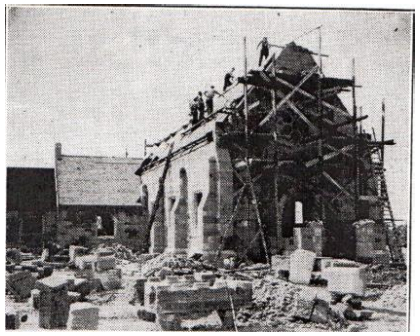 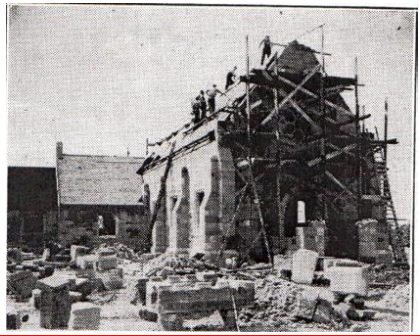 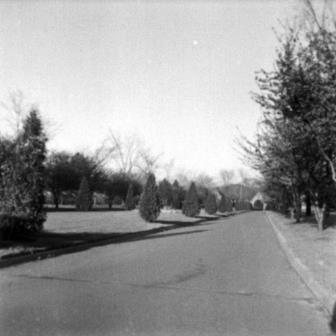 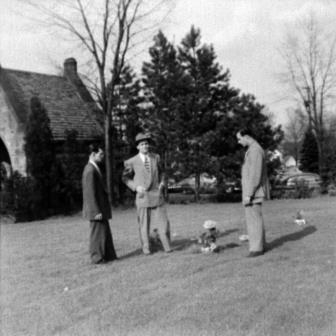 The Early Years and the Concept

Forest Lawn Memorial Park (also known as Mill Creek Memorial Park) is a nonprofit, nonsectarian cemetery located in Boardman, Ohio in Mahoning County. The Township of Boardman is immediately adjacent to the South of the City of Youngstown, Ohio. The cemetery dates back to the early 1930s. The first interment took place on October 15th, 1931, but the story of the cemetery begins much earlier.

Around 1800, the land where the cemetery is located was owned by the Baldwin family. They were one of the area’s pioneering families dating back to the time of John Young for which Youngstown is named.

Hugh Bonnell owned the land just prior to it becoming a cemetery. He was a wealthy bachelor from a family whose wealth came from steel, railroads, and land. Bonnell ran a dairy farm on the property known for its prized cattle. In the 1920s, Boardman began to develop. It was becoming too crowded for Bonnell. So he sold his farm to the Parkland Development Company and both he and the house, located on the property, moved to Warner Road in Hubbard, Ohio.

Forest Glen Estates was Youngstown's earliest automobile suburb, during a period of change in urban transportation patterns and rapid expansion in the regional steel economy. Forest Glen Estates was designed by leading northeastern Ohio landscape and residential architects to be a park-like suburb of period revival architecture and natural landscaping blending into the adjacent Mill Creek Park. Gently curving streets with low curbs and landscaped islands were a novel departure from traditional grid patterns. Parkland was planning a similar project.

The land was purchased and over $15,000 was invested in surveys and design work. Then the Great Depression struck in 1928. The national economy collapsed and housing lots became worthless. What was to become of the investment? A large amount of money was at risk.

Earl M. McBride, one of the founders, came back from California with an idea. He had recently visited Hubert Eaton’s Forest Lawn Memorial Park in Hollywood Hills, California, and Forest Lawn Memorial Park in Glendale, California. When he returned, he convinced his partners to construct a cemetery following Eaton’s concept of a “park-like” design. It was a departure from the cemeteries of that period. It was built with the idea that cemeteries should be “park-like” and a community asset “filled with beautiful trees, sweeping lawns, and manicured greens.” Devoid of what he called “depressing misshapen monuments and other signs of earthly death.” He felt that grave markers should be flush with the ground without show or ostentation. “No tombstones, monuments, gravestones… marring the beauty and appearance of the property.” No perpetuation of class distinction. “A living shrine of perpetual beauty dedicated to sacred memories. It was to depict eternal life, a new beginning, not an end.” With few options, the partners agreed.

On August 18, 1930, the Mill Creek Memorial Park Association obtained a state charter to form a nonprofit corporation to operate a cemetery. They pledged to build, not merely another cemetery, but a beautiful “park-like” cemetery true to the concepts of Hubert Eaton. They sought out regional and nationally known firms to work on the project. Buildings and features were designed by architect Monroe W. Copper of Dunn and Copper, Cleveland, Ohio. The layout of the grounds, roadways, and landscaping was handled by landscape architects Pitkin and Mott, also from Cleveland, Ohio, (later Carol H. Lawrence, Flint, Michigan, completed the project). These were the same firms that developed Forest Glen Estates. Engineering was handled by Albert A. Haenny, Youngstown. Felix Pesa & Sons (Stone Masons), of Youngstown, constructed the front entrance and many of the features located throughout the cemetery. In 1935, Hanlock Krill and Company, of Cleveland, built the chapel.

Current tax records show that the cemetery owns just over 140 acres of land (this is probably overstated—around 70 or 80 acres would be more accurate. Forty-seven of these acres have been developed into a 44,000+ grave cemetery. The remaining acres act as a buffer in the heart of the bustling community of Boardman. The serene atmosphere of winding curb-lined roads, rolling lawns, trees, and stone structures remain true to Easton’s concepts and remain a cemetery of classic beauty and an asset to the community. Interned in the cemetery are many of the area’s residents and family members, prominent civic leaders, captains of industry, and those who contributed to the development of the area. Today, there are over 19,000 lives memorialized in the cemetery.

The Story of the Land & Grounds Forest Lawn Memorial Park has both developed and undeveloped land. An estimated 47 acres have been developed into the cemetery. It has been divided into over 40 sections containing over 44,000 graves. Today, there are over 20,000 individuals interned. Geographically the cemetery lies 0.2 miles south of Shields…
Read More →

The Founders Four men from two real estate firms were responsible for the development of Forest Lawn Memorial Park. Denny Peters and Earl McBride from Peters and McBride joined Raymond Book and Paul Ludt from The Book-Ludt Organization to form the Parkland Development Company around 1930. Their original plans were to acquire land for a housing…
Read More →

Contact The Buildings & Features On the grounds of Forest Lawn Memorial Park, there are buildings and multiple architectural structures known as “features.” There were two periods of construction. The earliest were built in the early years of the cemetery-1930s followed by another period of construction in the 1950s. Most of the structures have survived…
Read More →